Origins of the Club

When founding member Vic Dight moved to Taunton around 1930, the Merriot & District Wheelers were renamed Somerset Road Club.  This gave the club a broader catchment area and the history of Somerset Road Club began.

The Sandy family were the cornerstone of Somerset Road Club for over six decades. Most notably, Brian Sandy was part of the GB Team in the 1964 Olympic Games in Tokyo, where he took part in the 4,000 metres Team Pursuit.  While at home, Brian won the National 5-Mile Grass Track Championships three times running.

Brother Peter, former club president, scored notable victories while racing in France.  Back in the UK he won the SW Divisional Road Race Championships three times, a feat not achieved by any other rider.  Other winners from the club include: Baz Hooper, Neil Brookes, Dave Smith, Dave Coward and of course Brian Sandy!

Peter also won the National Veterans Road Race Championships in 1972, beating the great Bob Maitland that day.  A full report of the race appeared in Cycle Sport.  He won the European Masters Championships in 1998 and the International Cycling Federation (ICF) World Championships for his age category in 2000.  Peter was cycling right up until he passed away in 2017 at the age of 87.  The Cycling Archives website has further details for both Brian and Peter.

To remember Peter’s achievements and his influence on so many riders, the club promoted the first Peter Sandy Memorial Road Race in 2018.

Brian’s son Greg was one of the top Elite riders in the region for two decades.  Most notably, he won the European Masters Road Race Championships in Mallorca.

Finally and of additional note, Baz Hooper rode the Tour of Britain three times.   He finished in all of them, which was no mean feat given the length of the race in those days!

More recently, honorary club member and professional racer Marcin Bialoblocki smashed the 10, 15, 25, 50 and 100 mile RTTC National Time Trial records, before retiring and returning to his native Poland.  Marcin was a regular at our mid-week club Time Trials, routinely completing the 10 miles in less than 18 minutes!  The Cycling Archives website has further details on some of Marcin’s results.

We have a wide range of club trophies, with details of winners going back as far as 1947, when T. Withers won both the Memorial Trophy (10 mile TT) and Vic Dight Cup (25 mile TT).  You can find details of the trophies and past winners under our  Club Documents.

A Stan Pike bike owned by Vic Dight is shown on the Stan Pike Cycles website and is a far cry from the bikes of today! 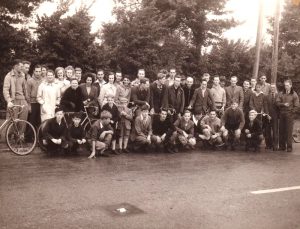 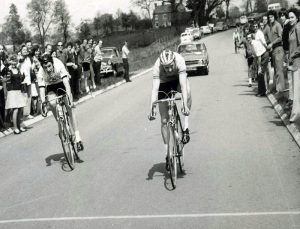 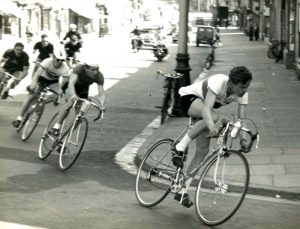 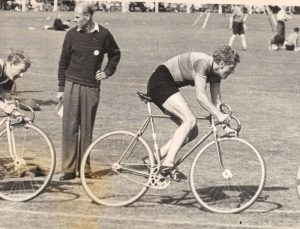 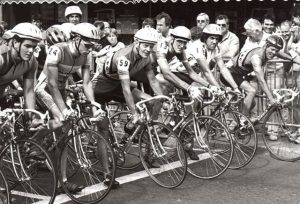 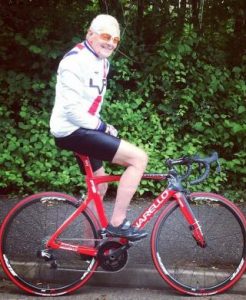